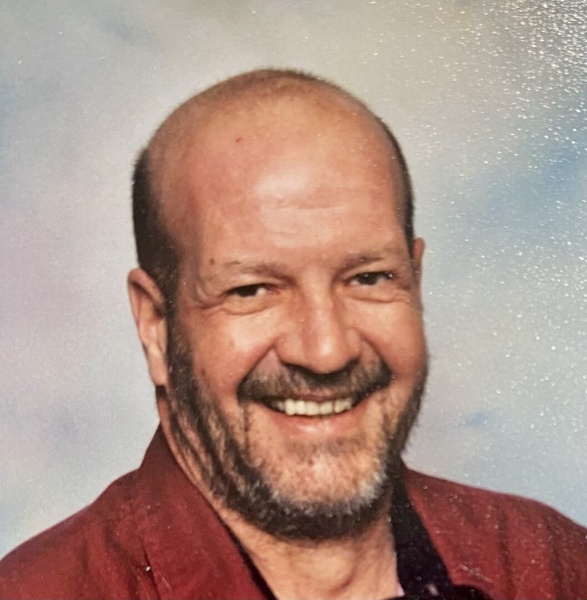 A funeral service for Sharold Buerkle, 64, of Plevna, will be held at Stevenson Funeral Home on Monday, August 23, 2021 at 11:00 am. Visitation will be one hour prior to the service. An informal lunch reception will follow services at the Plevna Community Center.

On August 20, 1956, John and Lorene Buerkle Jr. welcomed home their fourth son, Sharold Dean Buerkle. He attended Plevna School District and graduated in 1974. He met his beloved Melody (Eyre) in high school, and they married on August 31, 1974. They moved to Belgrade, MT, where they made their home, raising their two beautiful children, Christa (Alford) and Michael, until both retired in 2020.

In college, Sharold took a meat cutting class and found his passion. He worked in the meat business at Big Sky Meat Market, Chalet Market, Milligan Canyon Meats, and Gallatin Meats from 1977 until 2000. From 1977, until he passed, his love of sausage and meat processing earned him the title of "The Wurstmeister". This was a passion that Sharold passed on to co-workers, friends, and most importantly family, including his two grandsons, Dean and Connor Alford. You can see this talent of Sharold's on the wall at Chalet Market in Belgrade, where many awards are displayed due to his hard work and dedication to great sausage. Sharold developed his own unique recipes, which are still widely used today, to include one that preserved his sausage for longer shelf stability for consumer sales.

In May 2020, Sharold retired from Belgrade School District after 22 years. He even received the compliment that he cleaned like a woman, to which he replied, "I have my mother to thank for that." Upon retirement, God led Sharold and Melody back to Plevna, MT, for their retirement home, a beautiful place where even the grandchildren found peace, as their daughter Christa moved here to allow Dean and Connor to attend and graduate from Plevna School just like their grandfather.

Sharold loved hunting, the outdoors, and making sausage, and these hobbies were shared by his Melody Dear, their children and grandchildren, and numerous family and friends. Sharold's church was the outdoors. It showed how big God is and how small he is.

Sharold was welcomed home into God's arms on August 15, 2021, with his Melody Dear, Christa, and their two grandsons Dean and Connor by his side. Sharold is survived by his beautiful and loving wife of 47 years, Melody; their daughter Christa (Jacob) Alford; three grandchildren, Jenavieve Striplin, Dean and Connor Alford; six step-grandchildren; his four brothers, Lorin (Carol) Buerkle, Dale (Sharon) Buerkle, Vernon (Patsy) Buerkle, and Kevin (Darcey) Buerkle; his daughter-in-law Tanya (Mark) Frazier; son-in-law Travis (Jenna) Loss; as well as numerous nephews, nieces, great-nephews, and great nieces. He was preceded in death by his parents, John and Lorene Buerkle Jr.; his son Michael; and two granddaughters, Jana Alford and Layla Loss.

"The most beautiful things in the world cannot be seen or even touched. They must be felt with the heart." Helen Keller
To order memorial trees or send flowers to the family in memory of Sharold Buerkle, please visit our flower store.
Sharold Buerkle Memorial Cards.pdf
Open