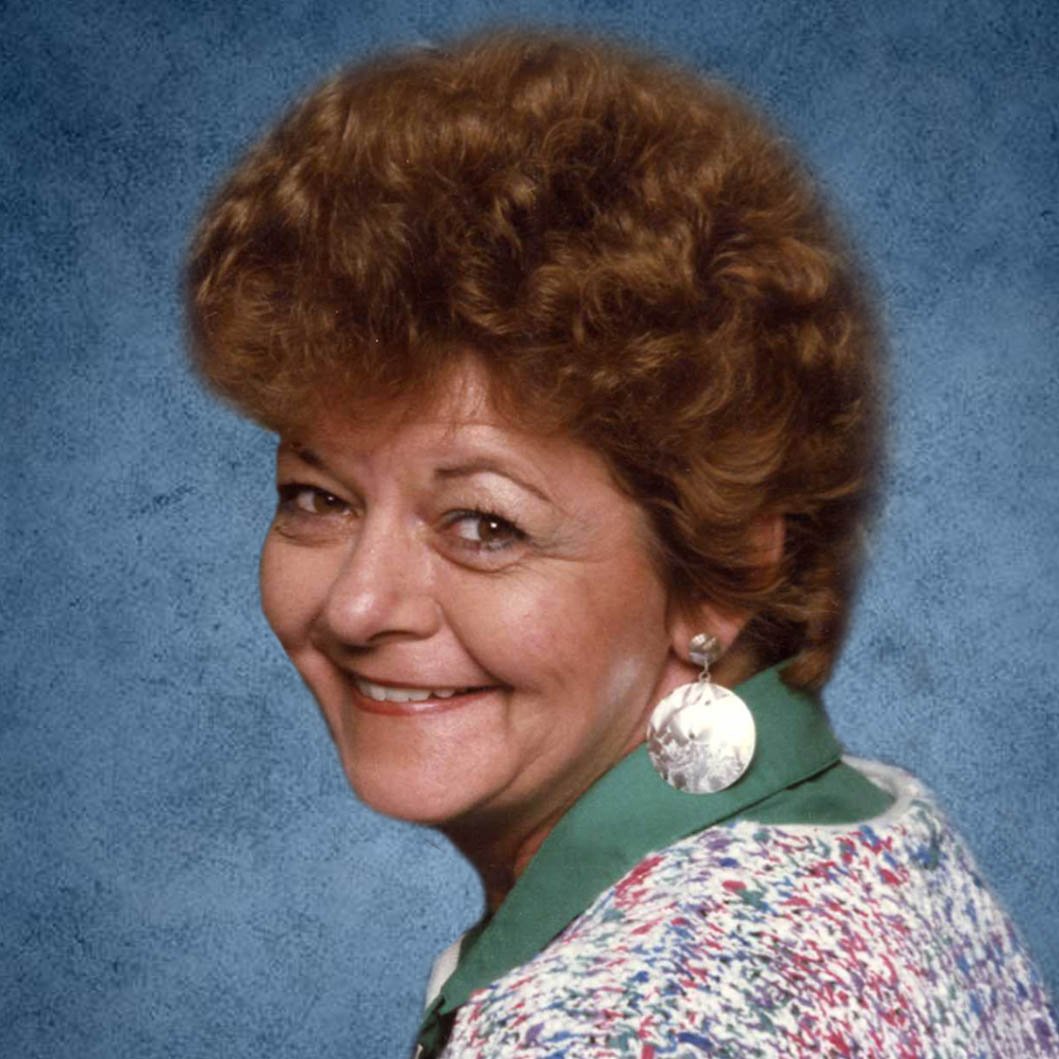 A memorial service for Sharon Teigen, 72, of Spearfish, SD, will be at 10:00 a.m., Friday, August 3, 2018 at the Camp Crook Community Center, in Camp Crook, SD with Pastor Jean Helmer officiating. Burial will follow at Capitol Cemetery.


Sharon passed away Thursday, July 5, 2018 at her home in Spearfish.


She was born April 10, 1946, in Spearfish. Her school years were spent in the school system in Belle Fourche.


As a young couple they worked on numerous ranches in southeastern Montana. Sharon managed the Colony Truckstop Café at Colony, Wyo., for over 14 years. She eventually moved to Helena, Mont., to be closer to her son and grandchildren. She had many artistic talents, cooking, sewing, knitting, and in later years working with plants and trees. She knew all their botanical names and so much about each one.


Sharon returned to Ekalaka, Mont., over two years ago, she moved in with Jack Teigen, his sister Norma Jardee providing a lovely home there. Upon his death, Sharon moved to Spearfish to be near doctors and friends.


She was preceded in death by all grandparents; parents John Migotti and Margaret Migotti Dinnell; a brother Jerry John Migotti; mother and father-in-law Ruth and Raymond Teigen.