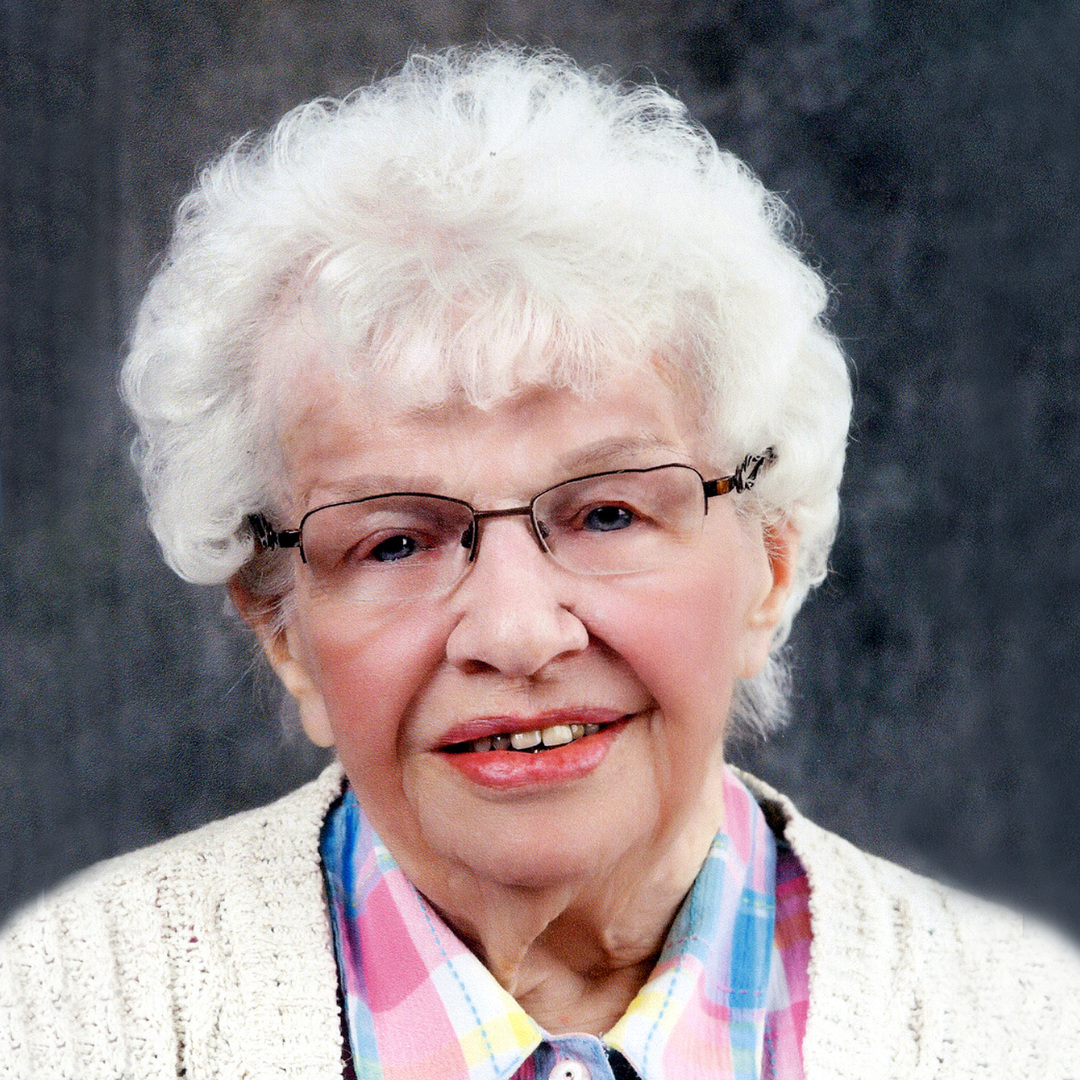 A funeral Mass for Shirley Kastner, 87, of Glen Ullin, will begin at 11:00 am, CDT, Saturday, April 6, 2019 at Sacred Heart Catholic Church in Glen Ullin with Father Jeff Zwack celebrating.  Burial will take place in St. Clement’s Cemetery in Haymarsh at a later date.  In accordance with Shirley’s wishes, cremation has taken place.


Visitation for Shirley will be one hour prior to the service at the church.  A rosary and vigil service will be held at 10:00 am, CDT followed by the Mass.


Shirley Mae was born January 5, 1932 in Glen Ullin, the daughter of William and Mary (Martin) Kastner.  Growing up, she attended St. Clement’s Elementary School, later graduating from Glen Ullin High School in 1949.  She continued her education at a Business College in Fargo.  Shirley worked in Portland, OR and Billings, MT for several years before moving to Bismarck where she was employed at Mid Dakota Clinic until her she retired. Upon retirement, Glen Ullin became her home. She enjoyed working at the library, she was an avid reader, enjoyed bowling, traveling and going on bus tours across the US and Canada.  Her favorite sports team to watch were the Glen Ullin Rattlers, Minnesota Twins and the Dallas Cowboys.  Shirley was a devoted caregiver for her mother Mary and she loved spoiling her nieces and nephews.


She is preceded in death by her parents, William and Mary; brother, William C. Kastner and brother-in-law Thomas (Clinney) Schirado.


Shirley’s family is very grateful for the care she received at Marian Manor during her stay there.