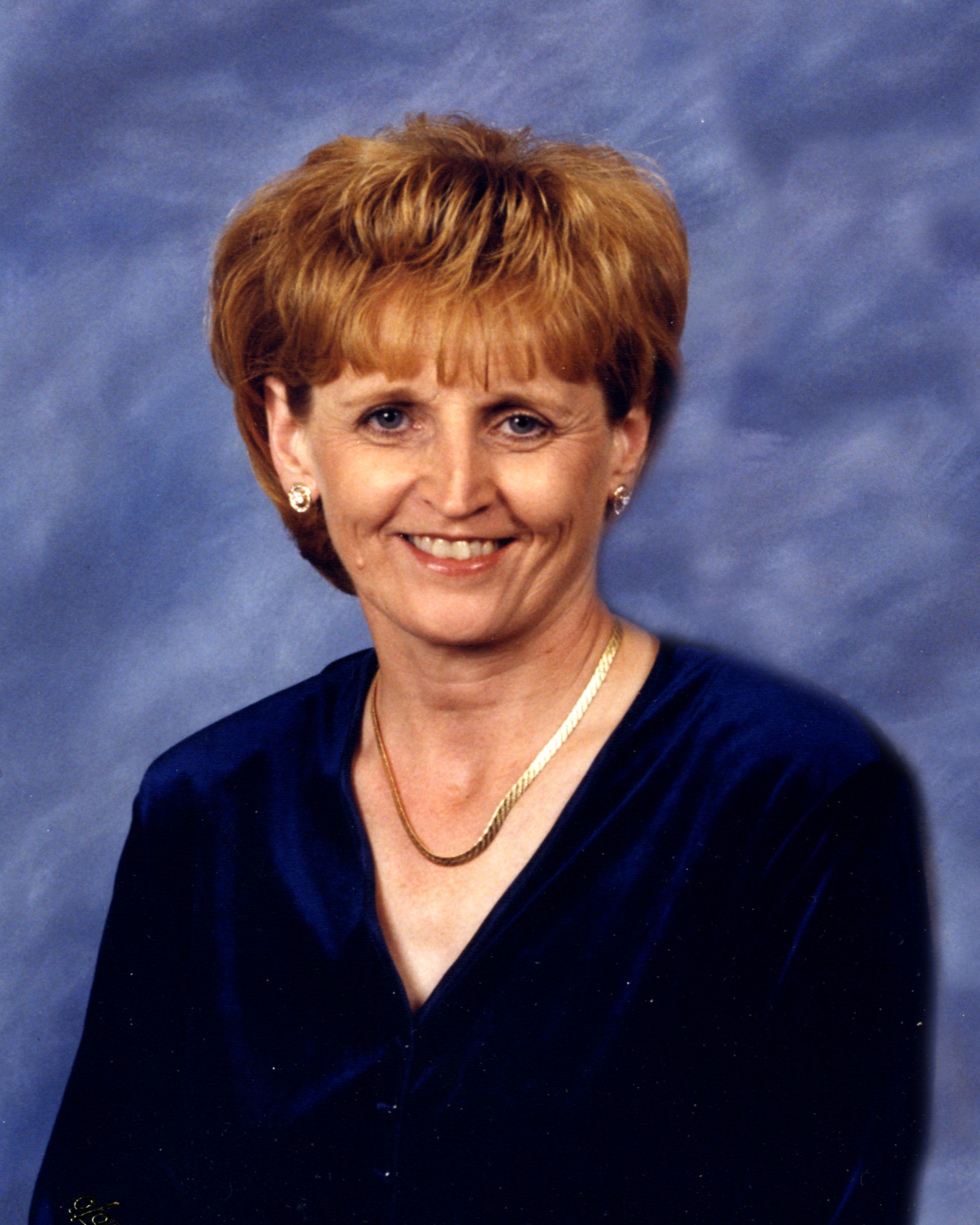 Shirley passed away November 6, 2022 at St. Benedict’s Health Center in Dickinson, after a long battle with Alzheimer’s.

Shirley Marie Steffan was born January 25, 1950, the daughter of Charley and Mildred (Filipi) Steffan. She grew up on the family farm west of Dickinson with her eight siblings. She attended country school and later graduated from South Heart High School in 1968. It was in high school that she met Clarion Kubas, and the two were married April 25, 1970 at St. Wenceslaus Church. The couple made their home in Dickinson where they raised their four children, Marquel, Monte, Craig and Tyson.  Shirley worked for  Bell Telephone for a number of years.  She later worked for MDU reading meters and working in various other roles. After retiring, Shirley opened her own boutique, Sister’s Gifts in Dickinson and enjoyed her time there.

Her love for her children and grandchildren was obvious. Shirley supported her children and grandchildren through their various activities through the years. She was an avid shopper, especially of antiques. Shirley always loved decorating and dreamed of being an interior decorator. She enjoyed traveling with Clarion and they took many motorcycle trips together. She was a member of the Fireman’s Ladies Auxiliary, and worked with Clarion as a pre-marriage counselor at Queen of Peace Parish.