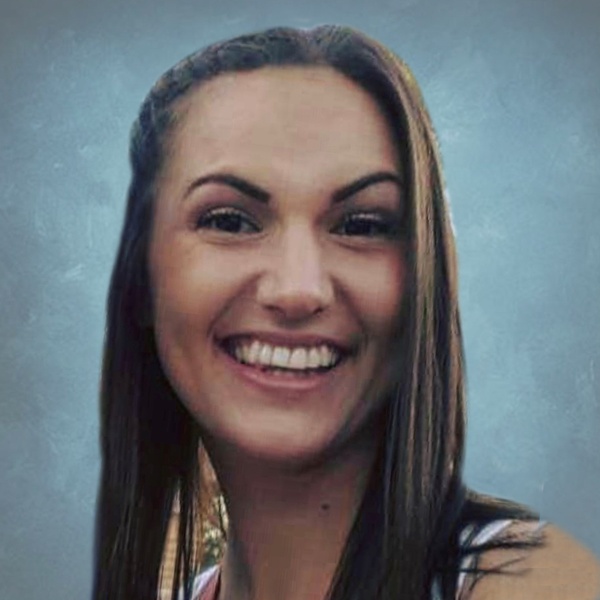 Funeral service for Skylar Kephart, 29, of Dickinson, will be at 3:00 p.m., Thursday, May 2, 2019 at Stevenson Funeral Home with Pastor Chris Onderovich officiating.


Skylar was born October 7, 1989 to Robert and Renee Reid. She grew up in Bakersfield, California and attended school there. She graduated from Liberty High School. Shortly after high school, Skylar and Bryce set out to fulfill Skylar’s dream of becoming a wife and mother.


On June 8, 2012, she married Bryce Kephart in Bakersfield, CA. To this union, Deagan and Zaedyn were born. In 2018, Skylar began a new chapter in her life where she joined Bryce and their boys in Dickinson North Dakota. She began working at Players as a waitress and in a very short time had been promoted to manager. Skylar was a very hard worker and this promotion was much deserved and just another step forward for her to securing the future for her boys.


Skylar was a great mom and truly enjoyed spending time with her boys, particularly swimming at the Rec Center in Dickinson. Her boys were her whole heart and everything she did in this life was for them. Not only was she devoted to her boys, but she gave her unconditional love to her family and friends as well. She went through this life fighting the good fight, working her hardest, and never giving up on anything she put her mind to. She was an inspiration to others by the way she loved and always turned to God in the difficult times in life. She was beautiful inside and out with a genuine soul and a smile and laugh that could light up a room. Everyone that had a chance to know her loved her. So young, and gone too soon, but she will forever be in our hearts and never forgotten.


She is survived by her husband, Bryce; her sons Deagan and Zaedyn; mother, Renee Reid of Dickinson; brother, Jared Martin of Washington; sisters, Lindsy Martin, Maddison Martin, and Brindlee Martin all of California.