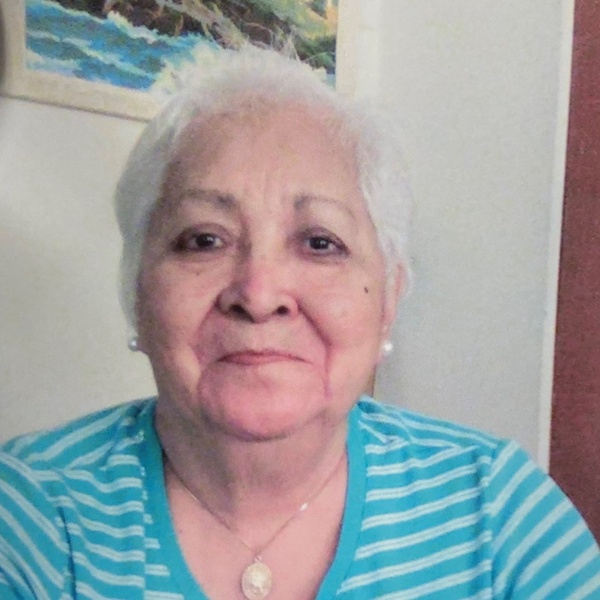 A Celebration of Life Service for Sophie Pardoe, 86, of Hebron will be 10:00 a.m. CT, September 26, 2020 at Stevenson Funeral Home in Hebron with Pastor Paul Ferrie officiating. Refreshments will be served at the City Hall following the service.

For those attending, please adhere to the social distancing guidelines as suggested by the Health Department.

Sophie passed away Saturday, September 5, 2020 at the Marion Manor in Glen Ullin.

Sophie Pardoe was born February 10, 1934 in Hondo, Texas to Victor and Paula (Martinez) Rico. Sophie worked at Sunset Park in Denver, Colorado as a Home Health Aide. She married Jerry Pardoe on March 5, 1983. Due to the failing health of Jerry’s mother, the couple was married at the hospital so she could be there with him. Sophie had three children; Patricia, Tyron and Cathy. Together the couple moved to Hebron. Due to failing health Sophie has made the Marion Manor her home for the last two years.