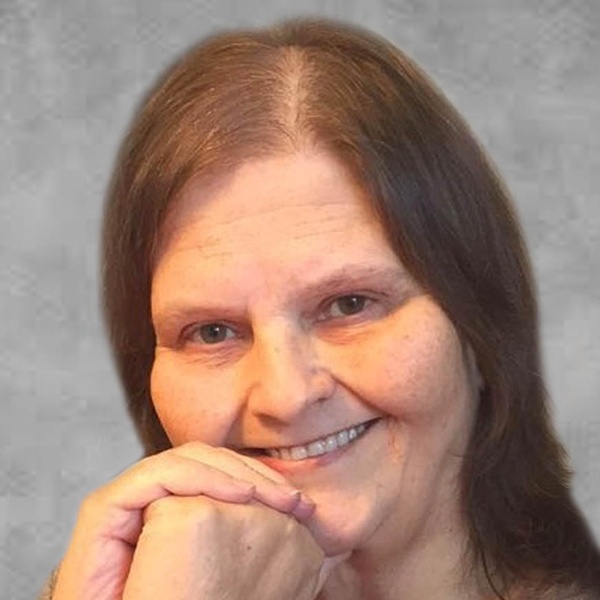 Funeral Service for Teena Strait, 63, of Baker, will be 10:00 a.m., Monday, August 26, 2019 at American Lutheran Church in Baker.  Burial will take place at Bonnievale Cemetery.


Teena passed away on Wednesday, August 21, 2019 at Fallon Medical Complex in Baker after fighting a long illness.


Teena Marie Strait was born on January 22, 1956 to Robert “Mac” MacLanahan and Adell Myhre in Baker, MT.  Teena was adopted at the age of 4 by William “Bill” Sleeth after he married Adell.  Teena grew up and attended school in Baker.  While in high school, Teena met Lee Strait, and after a three month whirlwind courtship, they were married on October 13, 1973.  Ten days later, Lee left for active Naval duty.  Teena moved to California to join Lee during his military service.  After completing his service, they returned to Baker and it was here where Teena and Lee raised their three children, Angel, Tabitha and MacKenzie. Before coffee shops were trendy, Teena’s home was the coffee shop for many friends and family who would stop by and enjoy each other’s company as they raised babies together.  Later on, Teena completed her GED and worked at the American Lutheran church as secretary and treasurer for several years. As a natural and talented artist, Teena enjoyed quilting, sewing, crafting, painting, baking, cooking and anything else artistic.


Family and love for family was Teena’s lifelong passion.  She instilled these values in her own children through quality family time and teaching family heritage and traditions. Teena followed her children’s activities and she and Lee attended many of their music festivals, volleyball, basketball and football games.  She greatly enjoyed shopping trips with her daughters, where they told stories and laughed until they cried. Teena also loved to camp and taught her children how to bath in the cold spring water and clean dishes with dirt.


Teena’s life became fuller with the arrival of each grandchild.  She cherished every moment she was able to spend with her grandchildren, especially passing on her love of crafting and baking. Throughout her life she ‘adopted’ several special teens that still call her mom, including Valerie Wink, an exchange student that became like a daughter to her. Teena’s legacy will live on in her family and their love for one another for many generations to come.


She was preceded in death by her parents, brother William “Billy” Sleeth Jr. and sister Phyllis Randash.