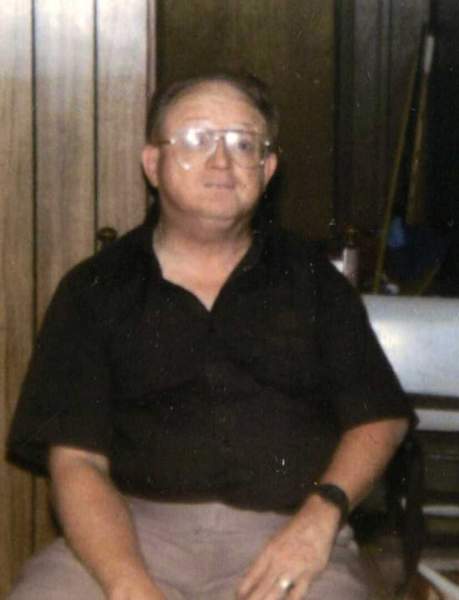 A memorial service for Terrence R. Stetson, 83, of Dickinson, will be 2:00, Wednesday, July 24, 2019 at Stevenson Funeral Home with Pastor Brian Davidson officiating.  In accordance with Terrence’s wishes, cremation has taken place.  A private family burial will take place in Stanton, ND.


Terrence was born April 4, 1936 in Beulah, ND, the son of Glenn D. Stetson and Ida (Wernofsky) Stetson.  Growing up, he attended Stanton Public School, graduating in 1955.  He continued his education at Minot State University and earned his BA Degree.  Terrence worked for the Government in the Department of Reclamation for 30 years from 1961 to 1991.  Later he purchased a home in Dickinson and made his home there.  In the last few years, due to his health, St. Benedict’s Health Center in Dickinson became his home.  Terrence enjoyed books, both reading and writing.  He wrote a book titled “Icons of Stanton” in 2004 with his best friend Lee James Suess.  He also enjoyed watching all sports on TV and collecting hat pins.


He was preceded in death by his parents, Glenn and Ida.