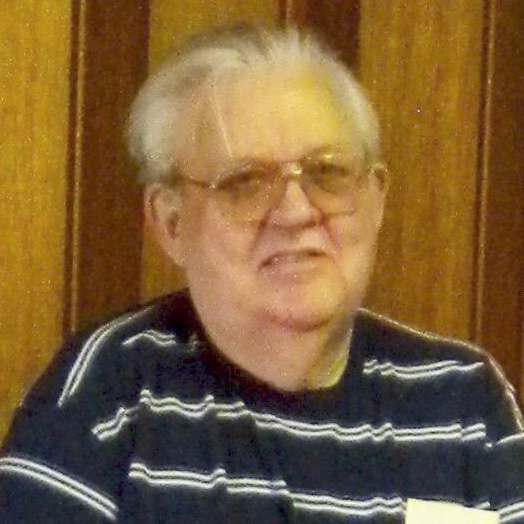 Terry L. Anderson was born July 9, 1941 to the late Gertrude (Howe) and Jake Anderson in Hettinger, N.D.  Terry graduated from Reeder Public High School in 1959 and attended Dickinson State College before enlisting in the United States Navy.  He served in the Navy from 1961-1968 where he met Gladys, the love of his life in 1964.  Terry and Gladys married in 1976.


After his discharge from the Navy, Terry and Gladys remained in San Diego, California, where he worked for the United States Postal Service as a letter carrier until his retirement.  Terry was also active in the National Association of Letter Carriers (NALC), where he served as president of Branch 70 from 1984-1989.  In addition to serving as president, Terry held various other officer positions, for a total of 21 years with the NALC.


Upon his retirement he spent time with his wife Gladys. Following her passing in 2004, Terry decided to return to North Dakota. Terry spent a great deal of time in either Reeder or Scranton for DPEC (Dakota Prairie Enrichment Center) meetings, card games, pot-lucks, sporting events, family visits, and holidays.  Terry took pride in being the ‘organizer’ of the Anderson Family Reunions and Baseball Pools (getting lots of assistance from nieces/nephews and their spouses).


Terry loved all sports, he enjoyed watching them as well as attending the San Diego Padres and San Diego Chargers games.  Terry was also a Chargers season ticket holder for many years.  Above all, one of his favorite pastimes was betting on the ponies.


Terry was known to ‘stir-the-pot’ in his family – always for fun or to get a charge out of someone.  He was known to call you up and let you know he “was going to tell you something important, but you couldn’t tell anyone else” and then he’d proceed to call others and do the same thing.  Terry made sure his family stayed connected by keeping up with everyone and sharing what was going on across the many separating miles.


His final earthly day was spent surrounded by family, laughing and sharing stories of the
“Uncle Terry”
they all knew, loved and will miss.  Terry died peacefully at Sanford Health in Bismarck, N.D.  Terry requested there be no formal service and that he be laid to rest with his wife, Gladys, in San Diego, CA.