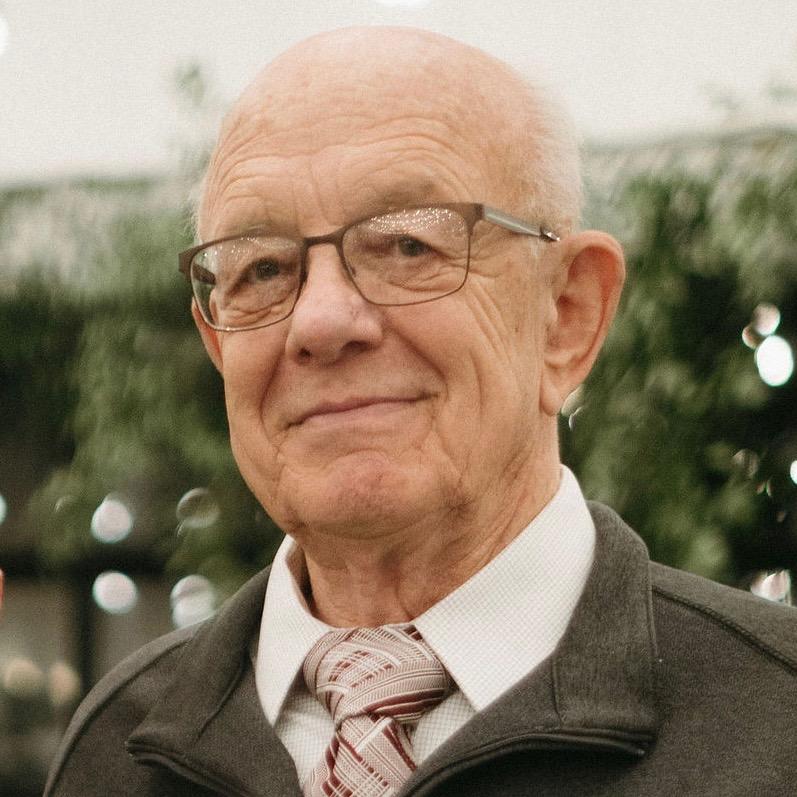 Visitation will be one hour prior to the service at Stevenson Funeral Home.

Timothy was born July 2, 1946, the son of Matt and Wilma (Schiff) Dorner. He grew up in New England, graduating from St. Mary’s High School in 1964. He attended North Dakota State School of Science in Wahpeton and went on to work for Mann’s Automotive in Dickinson. It was during this time he met Wanda Reems. The two were married October 14, 1972 at St. John Lutheran in Killdeer. Following their move to San Jose, CA, Tim worked at Seaport Automotive and became their top salesman.  He later set up a complete warehouse for JW Distributors. In 1977, the couple moved to Sonora, CA, where Tim opened up Sierra Auto Parts and Sierra Auto Machine Shop. He also worked as a pre-fabricator for Big Rigs and later as a computer technician, parts man, and real estate agent.

Tim loved going to NASCAR races, as well as working on racecars.  He was very talented at restoring cars and many times re-built cars from top to bottom. He was always quick to lend a helping hand wherever needed on a car or computer.  Tim was a member of the Mud, Sweat, and Gears Club for many years.  He enjoyed photography and won several awards for his work. Tim enjoyed time spent hunting elk and fishing in Wyoming. Another love was flying in a P-51 Mustang, and driving snowmobiles with his brothers. He made many off-road trips through The Immigrant Basin.  Tim was also a big sports fan following the Kansas City Chiefs, as well as NASCAR drivers, Jeff Gordon, Chase Elliott, and Kyle Larson.

He was preceded in death by his parents, Matt and Wilma Dorner; brother, Terrance Dorner; and an infant sister.