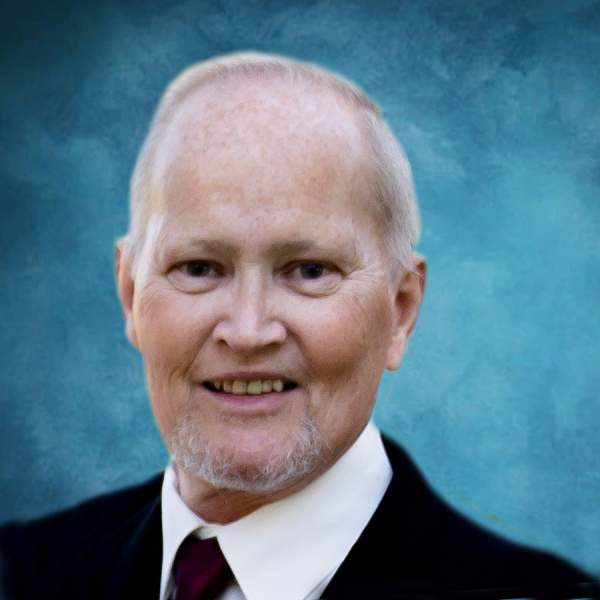 
Timothy passed away on June 19, 2019 at Hospice Valley Care Center in Surprise, AZ.


Timothy Mark was born July 16th, 1956 in Fergus Falls, MN, the fifth of seven children to Gerald and Kathryn (Rund) Thiel. Tim and his family moved to Berthold, North Dakota in 1960 where he spent his childhood and graduated from Berthold High School in 1974. He continued his education at North Dakota State University of Agriculture and Applied Science and graduated with a Bachelor of Science in Humanities and Social Science. Tim’s passion for the outdoors and serving others guided him to manage different state parks across North Dakota. During this time, he achieved numerous accomplishments, some of which included scuba diving for the search and rescue team along with the North Dakota law enforcement. One of the most important state parks to him and his family became Turtle River State Park. He managed the park for many years and raised his two oldest children, Kyle and Ashley. He later moved to Lefor, North Dakota where he enjoyed helping on the dairy farm and harvesting crops. In the years to come, he raised his two youngest children Nicholas and Lindsey. Throughout the years he worked at local companies that included TMI, driving truck for Hoovestol and Pump Systems. In 2011, Tim was diagnosed with stage IV prostate cancer. Without hesitation, he began his long and courageous battle. He began treatment at Cancer Treatment Centers of America (CTCA) in Zion, Illinois. In 2016, he received his five-year cancer survivor leaf along with a tree planted in his honor. During his eight years at CTCA, he became passionately involved with the community and inspired everyone he met. Tim became a certified leader for the Our Journey of Hope through CTCA and later brought his learning to St. John’s Lutheran Church to help provide support to others. Throughout his battle he found the strength to enjoy the things he loved and lived life to the fullest. He enjoyed riding his Goldwing as soon as the snow melted, camping in the Black Hills, canoeing, attending the Medora Musical, cheering for the Bison, mentoring through Cancer Fighters of CTCA, and being an active member of St. John’s Lutheran Church. Above all, Tim’s biggest accomplishment was his family. He took pride in guiding and watching his children and grandchild grow. Tim instilled strength, courage, faith and hope into each one of his children’s lives. His last hope was that they will carry these values with them throughout their own lives in honor of him.


He was preceded in death by his parents, Gerald and Kathryn Thiel; brother, Ronald Thiel; and son, Robert Thiel.