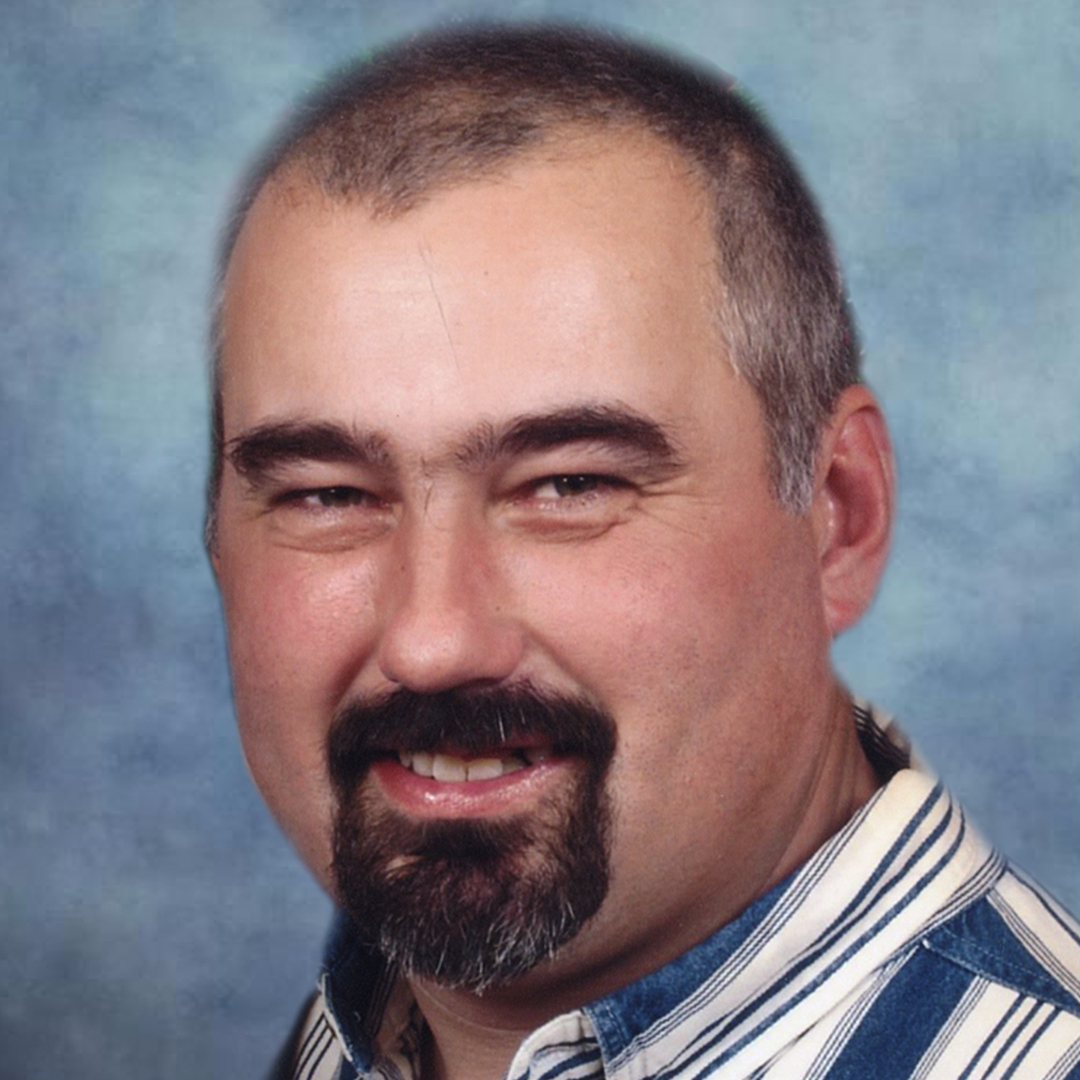 
Todd passed away unexpectedly Friday, December 28, 2018 while working in Richardton.


Todd Steven Volesky was born April 4, 1970 in Dickinson, the son of Benjamin and Evelyn (Kudrna) Volesky.  He grew up on the family farm northwest of Dickinson and attended school in South Heart.  He graduated from South Heart High School in 1988.  Following graduation, he attended Bismarck State College. Over the years Todd worked at various jobs in the agriculture industry as well as a mechanic, most recently at Stone Mill in Richardton.  On August 11, 2000, Todd married Bridget Schulz and the couple was blessed with three children, Chevy, Chassey and Rodney.  The family made their home on the Volesky farm northwest of Dickinson.


Todd loved the farm, and living under the open skies where he could enjoy the stars every night.  He was proud of his “herd” of cattle and had big plans for their future.  Todd enjoyed riding his Harley, especially with his children.  He was also a big music fan and was usually found listening to Gary Allen.  Todd enjoyed spending time with his family and friends, but above all else, his children were his pride and joy.


He was preceded in death by his father, Benjamin; brother, Calvin Volesky; nephew, Cameron Volesky; and great-niece, Margaret Ann.