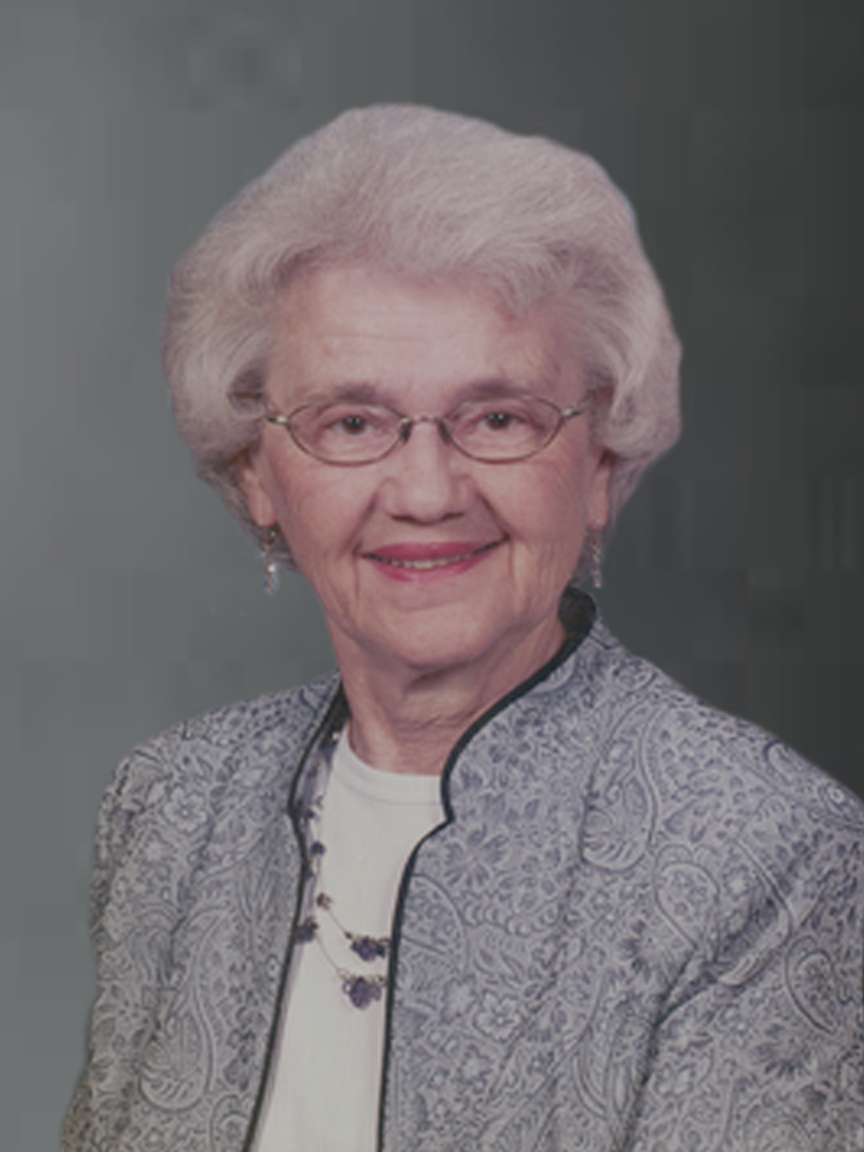 Veronica Marie Berger, the daughter of Joseph and Wilhelmina (Lantz) Berger was born on November 27, 1933 in Dickinson.  She was raised on the family farm north of Schefield where she attended school at St. Pius Country School.

On April 24, 1957 she was united in marriage to Edward M. Baar at St. Joseph’s Catholic Church in Dickinson.  Ed and Veronica made their home in Dickinson where they raised four children; Vernette, Kenneth, Kevin, and Kari Baar and one granddaughter, Melanie (Mel) Warren.

Veronica was a wonderful homemaker and her joy was in her family.  Her faith was very important to her; as was her daily devotion to praying the rosary.  She always looked for ways to bless others and did so many, many times with her cooking and baking; she will forever be remembered for making the best knoephla, chicken noodle and borscht soup and baking the best caramel rolls, chocolate chip cookies and banana bread.   She enjoyed playing cards; especially bridge, playing bingo, doing crossword puzzles, collecting bells and watching for the return of goldfinches each spring. Her self-less, loving and giving heart was witnessed by many in the way both her and Ed raised Melanie from 14 months old and the way she faithfully cared for Ed while he was in the nursing home for over 4 1/2  years.

To order memorial trees or send flowers to the family in memory of Veronica Baar, please visit our flower store.