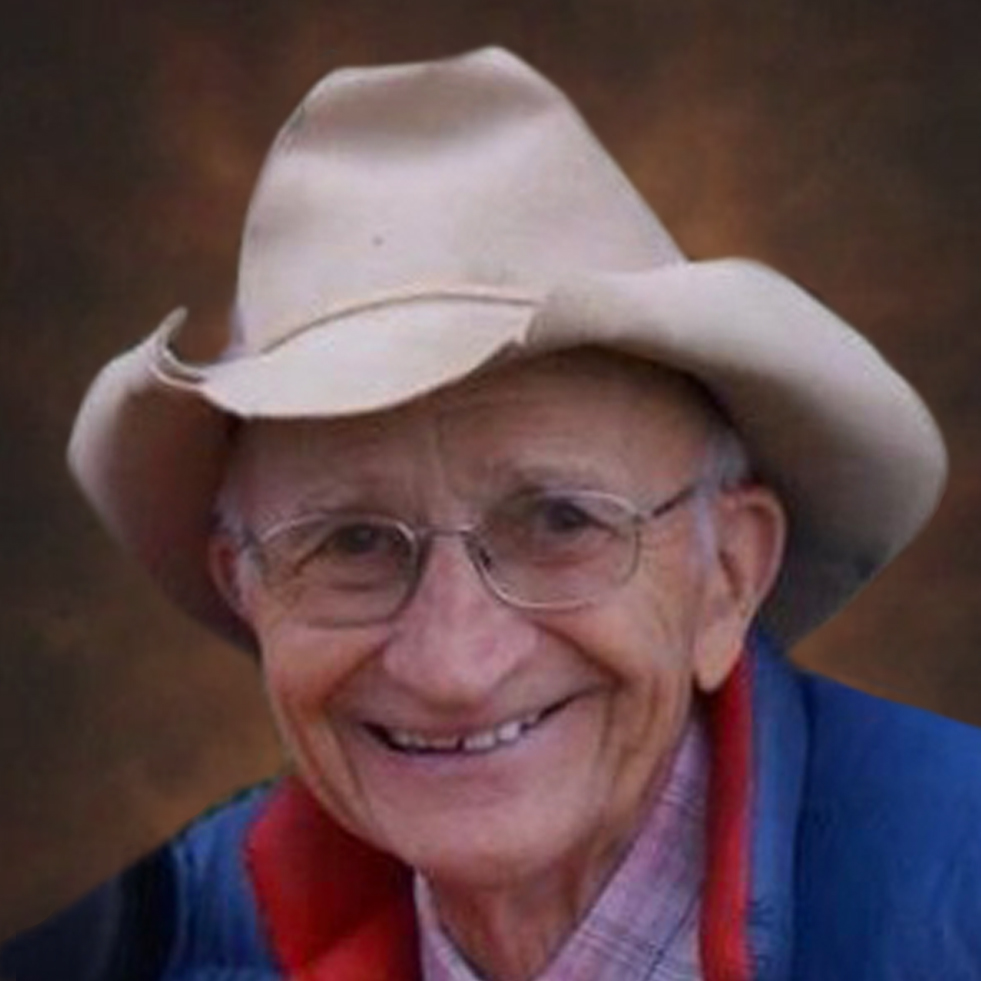 Funeral service for Walter Kukla, 84, of Killdeer will be Wednesday 10:00 am, March 27, 2019 at St. John Lutheran Church, Killdeer with Pastor Dorothy Stein officiating.  Burial will take place in Killdeer Cemetery.


Walter passed away Saturday, March 23, 2019 at Hilltop Home of Comfort in Killdeer.


He grew up on the farm five miles south of Killdeer and attended Longfellow School #2, better known as the 4-Mile School, through the eighth grade. Walt walked the one mile to and from school every day, rain or shine, carrying his lunch pail and sometimes a potato which he would put in the ash-pan of the schools stove to bake as an extra treat.


Walt graduated from Killdeer High School in 1952, and worked the farm with Harris until joining the Army in 1955. He served 19 months in the Military Police while deployed in Korea; receiving an Honorable Discharge in September of 1957 at which time he returned home to work the farm, as well as for Wetsch Construction and Killdeer Equity Elevator.


Walt married his life-long love and Twins baseball-loving girlfriend, Ardis Kittilson on September 23, 1960 in Dunn Center. To this union were born Dean, Suzi, and Lori Kukla.


After a tragic auto accident claimed the lives of his father, aunt, uncle, and cousin in 1961, Walt purchased the family farm where he and Ardis raised their family.


Walt served on the Board of the Killdeer Elevator for a number of years, as well as on the St. John’s Lutheran Church Council. There have been few, if any, bigger fans or supporters of Killdeer Athletics, and Walt seldom missed any event be it football, basketball, track, or cross-country; and his heroes have always been Cowboys.


One of Walt’s most treasured experiences was hosting a foreign exchange student, Mario Esteves, from Brasil. Mario was unofficially adopted into the Kukla family, and has returned “home” several times; as well as several trips taken by the Kuklas to Brasil to visit their Brasilian son.


Walt’s passion was farming and ranching, and he especially loved spring calving season along with walking the fields looking for arrowheads and other artifacts.