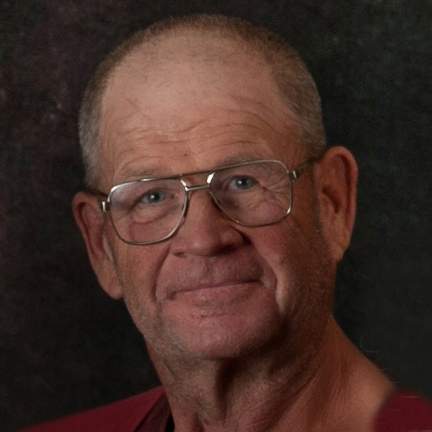 A funeral service for Warren R. Nelson, 65, of Wibaux, will be 11:00 a.m. Tuesday, July 16, 2019 at the Wibaux Bible Church.  Burial will follow in the Wibaux Cemetery. Visitation will take place one hour prior to the service on Tuesday.


Warren Raymond was born July 9, 1954 in Glendive, MT, the son of Stanley and Jean (McCollum) Nelson.  Growing up he attended Quale Country School through the seventh grade, later finishing in Wibaux and graduating in 1975.   Following graduation, he continued his education at Bismarck Junior College (now Bismarck State College), where he played football and started every game except one. After earning his two year degree in Agriculture, Warren returned home to help with the Nelson family ranch.  In 1970, the ranch began crossing their Herefords and black-white-face with the new breed at the time, called Simmental. They dabbled with the Tarentaise breed as well.  In the following years, Nelsons became known as Nelson Livestock Co.  Years later, Black Angus also became a part of the herd.  At the ranch over the years, they always used and enjoyed a good horse.  Warren’s best days were gathering and pushing the cattle up over the ridge on a sunny morning.  Warren was a member of MT Simmental Association, Wibaux Civic Club, MT Stock Growers, MT National Farm Bureau, Evangelical Church of North America, Glendive and he enjoyed helping with the local 4-H clubs.  CD, Tom and Warren were always grateful for Stanley who raised them after the untimely death of their mother.  A special bond was created and still exists today.


He was preceded in death by his parents, Stanley and Jean Nelson.