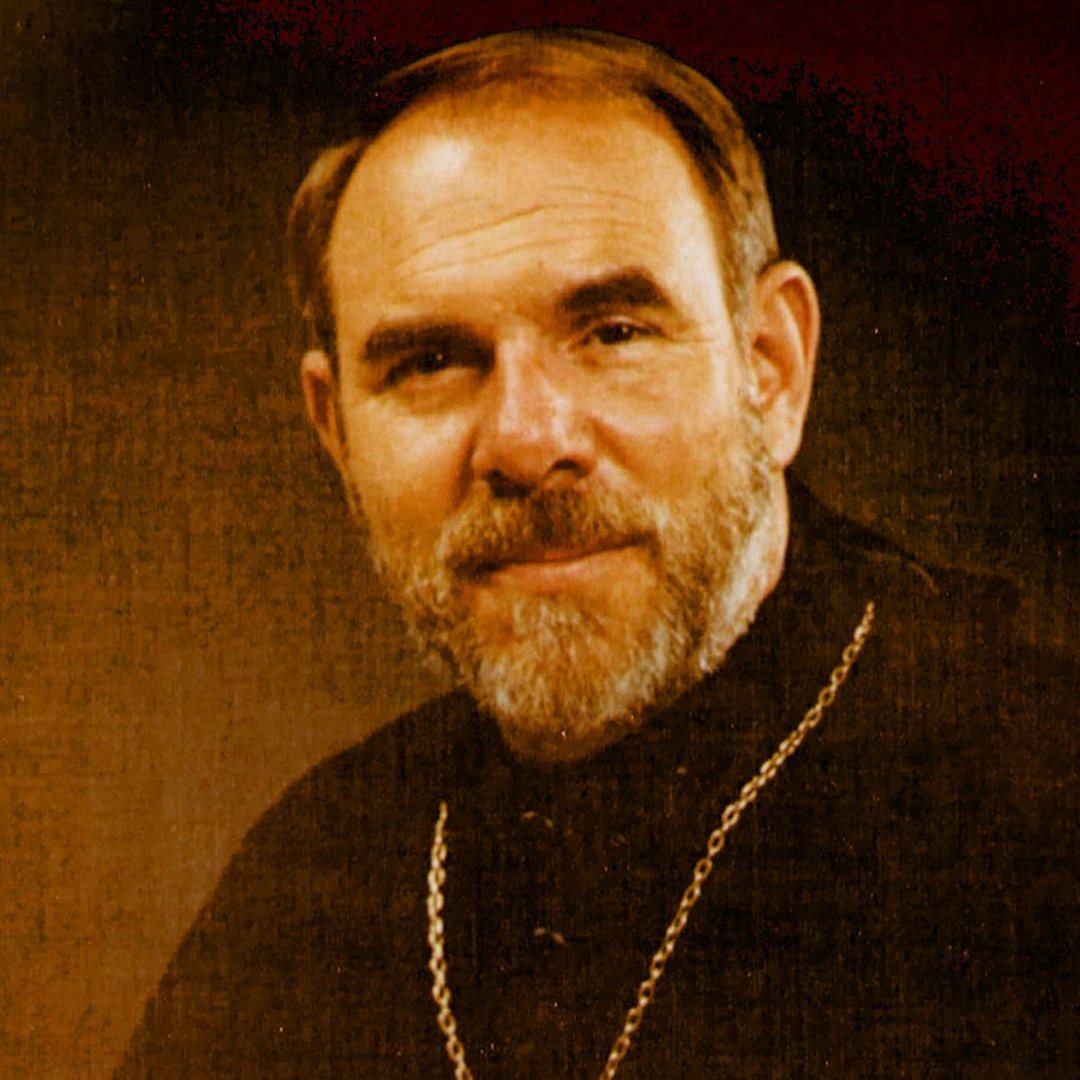 
Abbot Warren was born in Oak Point, IL, on November 16, 1934, to Leon J. Heidgen and Teresa Sarah (Hass) Heidgen.  He attended Immaculate Conception Grade and High School graduating in 1952.  He went to Holy Cross Abbey College, Canon City, CO, from 1952 to 1957.  He entered Holy Cross Abbey on July of 1954 and made his monastic profession of vows on July 11, 1955.  He did his seminary studies at Holy Cross Abbey and was ordained to the priesthood on April 30, 1960.


Abbot Warren was assigned as assistant pastor to St. John Parish, Longmont, CO, from June to August, 1961.  Then he was appointed Assistant Pastor to Sacred Heart of Jesus Church, Boulder, CO, from August, 1961 to January 1964.  From January 1, 1964 to September 1965 he was named recruiter for the Holy Cross Abbey School and Camp Holy Cross.


From August to December 1976 he had a sabbatical at the Institute of Clergy Education, Norte Dame, IN.


After the decision to close Holy Cross Abbey, he transferred to Assumption Abbey, Richardton, ND, on May 23, 2008, where he did weekend pastoral work, and worked as part time chaplain at CHI St. Alexius Health, Dickinson, ND.  He also did lawn work, phone duty, garden and orchard work, and was cemetery custodian.  He was a good addition to Assumption Abbey.  He was an avid sportsman.  In his younger years he was a skier and fisherman, enjoying the mountains and lakes of Colorado.


Abbot Warren is preceded in death by his parents. He is survived by his brother Charles Heidgen, his sister Mary Therese Pollard and their families.