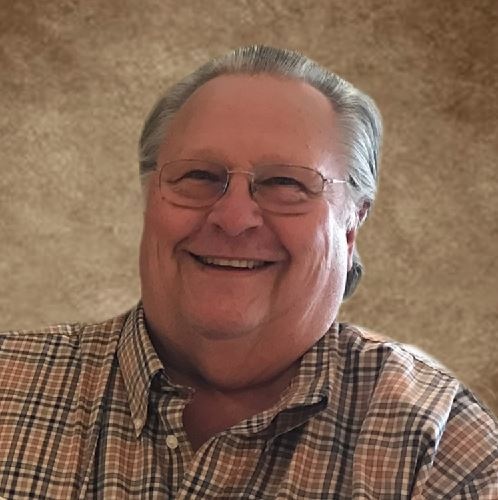 Due to the recent outbreak of the Coronavirus, public officials have strongly recommended to keep Wayne’s funeral services to family and close friends. We ask that if anyone is not feeling well to please stay home and get feeling better. Wayne would have wanted his friends to be in a safe environment during this time of uncertainty. His family understands and appreciates your thoughts and prayers.

Private Funeral Services will be held for Wayne Christensen, 69 of Baker at the Stevenson Funeral Home in Baker.

Wayne passed away on Friday, March 27, 2020 at the Advanced Care Hospital in Billings, MT.

Wayne Eldon Christensen was born August 26, 1950 the second son to Irwin and Grace (Yenglin) Christensen in Webster, SD. His older brother, Melvin and he were raised there together and established lifelong friends. He graduated from Webster High School and then attended North Dakota State School of Science to pursue a career in refrigeration and air conditioning. Wayne was a proud member of Masons and Shriners. He moved to Baker, MT in 1978 where he began a career of 30+ years with Montana Dakota Utilities. There he met, the love of his life, Teresa Thomas. They married in 1981 and spent the rest of their lives raising an ever growing family starting with five wonderful children.

Wayne appreciated a good conversation whether it was in casual passing, sitting at the table listening to one's concerns, or while in the garage fixing something. You could, more often than not, find him in the garage working on cars, motorcycles, mowers, or anything with an engine. If not working on engines, he would be enjoying his other past time, woodworking. While he enjoyed a comedy, riding motorcycle, shooting sports, and a good game of pinochle, his true passion was being dedicated to his family. He shared all these hobbies with his kids showing the importance of spending time together. His smile was as delightful as having conversations with him. Kind and caring, he was always willing to lend a helping hand, as many people knew. He affected so many lives possessing these qualities. Even in his retirement years, he continued spending meaningful time with his family.

He was preceded in death by his parents, Irwin and Grace Christensen; brother, Melvin Christensen; and grandson, Leighton James.
To order memorial trees or send flowers to the family in memory of Wayne Christensen, please visit our flower store.