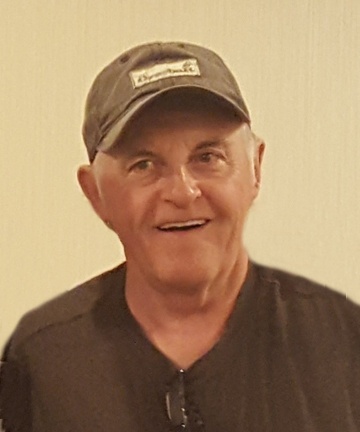 Wayne passed away on Saturday, July 24, 2021 at the CHI St. Alexius Hospital in Dickinson.

He graduated from Dickinson High School in 1973 and attended Dickinson State College.

Married the love of his life, Bonnie Reisenauer Twogood on June 25th 1976. Last month they celebrated 45 years of marriage. His career consisted of working construction for various companies, which took him all over North Dakota and Washington. His hobbies and passions included watching westerns John Wayne and Clint Eastwood films, Chevrolet trucks, collecting various tools, studying law, love of God family and Country. He enjoyed putting his three sons to the test with trick questions regarding the bible and carpentry. Wayne was quite famous for his hot buttered rums, prime rib, and Yorkshire pudding. His ever presence will be greatly missed.

Preceded in death by his father, mother, and sister, Rhonda and Darrell Chruszch.

To honor Wayne Twogood, monetary donations can be made to Bonnie Twogood to help with Celebration of Life expenses. A gofundme account has also been established:

https://www.gofundme.com/f/help-bonnie-celebrate-waynes-life?utm_source=customer&utm_medium=copy_link&utm_campaign=p_cf+share-flow-1
To order memorial trees or send flowers to the family in memory of Wayne Twogood, please visit our flower store.