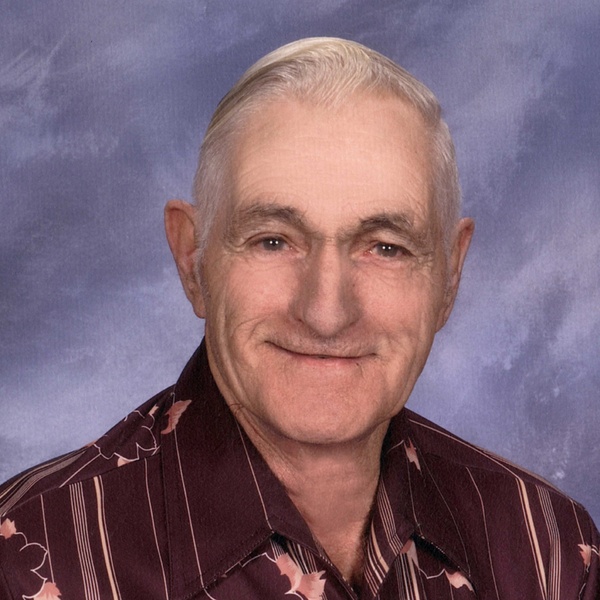 
Wenzel Roller was born December 6, 1936 to Leo and Emma (Jirges) Roller on the farm in Stark County, ND. He was raised on the farm and attended grade school at St. Pius and then later continued his high school education at St. Mary’s high school in New England.


He married Anna Lenhardt in September of 1956 at St. Mary’s Catholic Church in New England. They resided in New England where they raised their two children, Eugene and Daniela. Wenzel worked for the New England Creamery until the family moved to Pacoima, CA where he worked at Lockheed Martin building Military aircraft. In 1958 he moved back to ND where he worked at the John Deere dealership in New England until he went to further his career as a lineman at Slope Electric. He retired from Slope Electric in 1999 after 37 years. During his time at Slope Electric, he also farmed with his twin brother, Peter. After retirement, he spent most of his time on his hobby farm. In his later years he was taken care of by his companion and caregiver, Ann.


He was a member of the New England Volunteer Fire Department, St. Pius Verein, Fraternal Order of the Eagles, IBEW Union, Academy of Model Aeronautics, and was a licensed pilot. He enjoyed flying model airplanes, fishing, hunting and farming.


He is preceded in death by his parents; daughter-in-law, Diana; brothers, Norbert, Peter, and Ben; sister, Elsie; brother-in-law, Nick Lenhardt; and sister-in-law Doreen Arrington.
To order memorial trees or send flowers to the family in memory of Wenzel Roller, please visit our flower store.