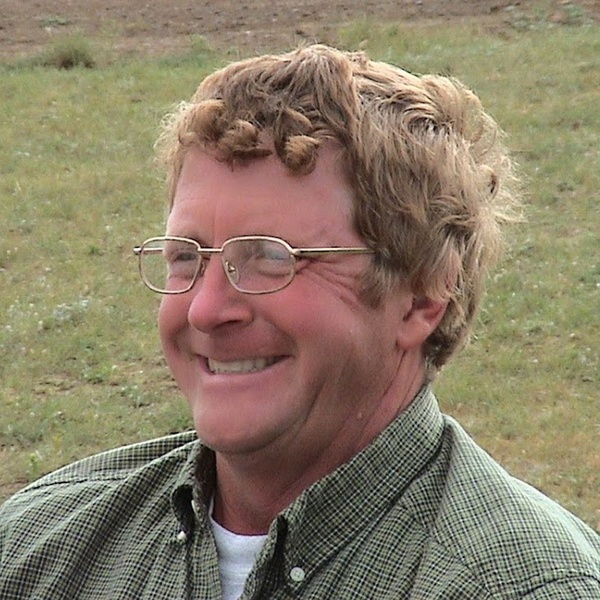 Funeral Services for Wesley Robert Rogers, 64, of Ekalaka will be held Saturday, November 6, 2021, 11:00 a.m. at Stevenson Funeral Home in Ekalaka with Pastor Jim Biswell officiating. Live streaming at stevensonfuneralhome.com go to Wes' page and scroll down below the obituary and it will begin 10 min. prior to the service time.

Wesley passed away October 28, 2021 at the ranch south of Ekalaka of a sudden illness.
Wesley Robert Rogers was born on April 5, 1957 to Robert and Annabel Rogers in Kendallville, Indiana. He grew up on a farm and had a great interest in those activities at an early age. He graduated high school and headed off to college where he realized his interest was being outside and working with his hands. He transitioned to working on a construction crew, later spending 6 months in the woods of Colorado logging with mules. He dated Patricia Sloan during this time and they were married February 5, 1983. They moved to Colorado where he built his first house from the ground up. He built every house they lived in after that- in Alaska, North Dakota, South Dakota, and Montana. Even though he had a great love for building and making furniture, he also took pleasure in working the land. He enjoyed making a piece of land that used to produce next to nothing into a bounty, always with God’s help. He also enjoyed working with cows and taking care of them. While he endured frequent breakdowns, expensive equipment fixes, some drought and flood years, and sometimes cow trouble, he kept his ranching dream going, a dream that he loved to share with his wife and two kids, Branson and Alyssa. He loved spending time helping his kids as they began to create their own households. Wes was actively helping Branson build a beautiful, unique log home made out of logs and wood they sawed in the old National Guard Armory Wes built. (He put the Armory up because he had heard that a neighbor said that he would never get it built. He loved to prove people wrong.) He also helped Alyssa remodel her home in Kalispell.

Throughout Wes’s life, his main testament was his relationship with Jesus Christ. He believed he should be like Christ and actively portrayed how Christ loved his neighbor. There have been so many people Wes has touched with his kind and compassionate heart. He strove to love those who did not return the kindness, knowing it was what Christ wanted him to do even though it was hard. He gave so much time and care to the people that crossed his path and needed help. If he saw a need he did not hesitate to make a plan to meet it, often by making something or offering his time. He was very active in his church, being a board member of the Medicine Rocks Church for many years, teaching Sunday School, as well as preaching a few sermons when there was no pastor until allergies forced him to stay at home.

When we first moved to this country back in June of 1999, Wes made a statement that is still true today. “God is doing the directing on the way things have been working out. We are just along for the ride. What a ride it is! It is great to be able to look back, to see how things have worked for the best, even when going through it your not sure where it is heading.”

Wes went to be with the Lord on October 28, 2021. He is survived by his wife of 38 years, Patricia Rogers of Ekalaka, MT; their two children, a son, Branson (Joy) Rogers of Ekalaka, MT, a daughter, Alyssa (Riley) Barton of Kalispell, MT; grandsons, Isaac Barton and Titus Rogers; brother, Dr. Philip (Sherry) Rogers; sisters, Beth (Bruce) Banks and Barb (Tim) Stahl.

He is preceded in death by his parents.

Wes devoted his life to Christ and serving those in need throughout his community. In honor of Wes, please take the time to show those around you intentional “Acts of Kindness”.
A memorial has been set up through Medicine Rocks Church to help those in this area when in need.
To order memorial trees or send flowers to the family in memory of Wesley Rogers, please visit our flower store.
Wesley Rogers Memorial Cards.pdf
Open