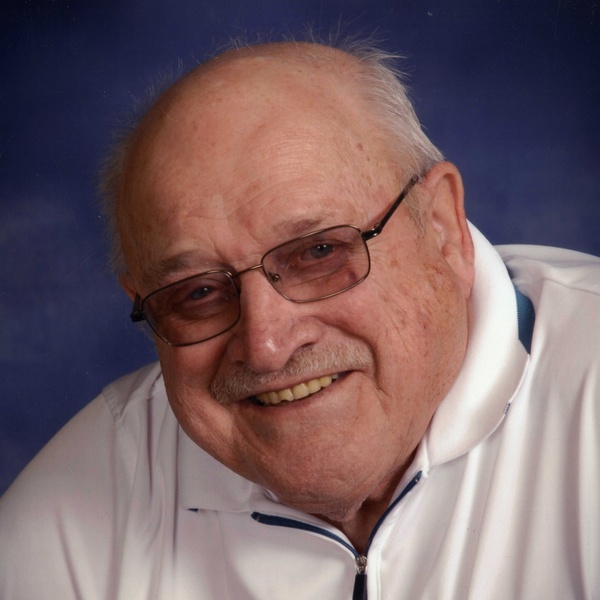 Funeral Mass for Wilfred P. Kovash, 84, of Dickinson will be 10:00 a.m., Saturday, February 1, 2020, at Queen of Peace Catholic Church in Dickinson with Father Russ Kovash celebrating.  Entombment will take place at the Dickinson Mausoleum.


Wilfred passed away on Wednesday, January 29, 2020 at Sanford Health in Bismarck.


Wilfred P. Kovash was born May 24, 1935 in Dickinson, the son of Peter Kovash and Mary (Sadowsky) Kovash.  He grew up on the family farm near Manning attending country school and graduating from Model High School in Dickinson.


Wilfred was united in marriage to Georgia Jablonsky on June 27, 1955 at Sts. Peter and Paul Catholic Church in New Hradec.  To this union, twins-Rick and Rock, Lori, twins-Les and Len, and Tana were born.  The couple made their home on a farm 20 miles north of Dickinson.  They later moved to Dickinson in 1961.  Wilfred worked at Hauck Millwork.  He then started his own cabinet shop that he worked in for over 51 years and was fortunate enough to have his son join him.


Wilfred loved bowling, playing horseshoes, fishing and camping.  He enjoyed playing slot machines.  Wilfred and Georgia both sang in the Czech Singing Group and Wilfred was very proud of the old time band, Kovash Trio, he played in.  He was an avid Trinity, Vikings, and Twins fan and never once did they lose when the refs weren’t to blame.


Wilfred loved his children, grandchildren, and great grandchildren.  He cherished time watching their sporting and school activities.  He was always a farmer at heart and enjoyed “Going to look at the crops!”


In lieu of flowers the family suggests memorials to Trinity Catholic Schools.
To order memorial trees or send flowers to the family in memory of Wilfred Kovash, please visit our flower store.