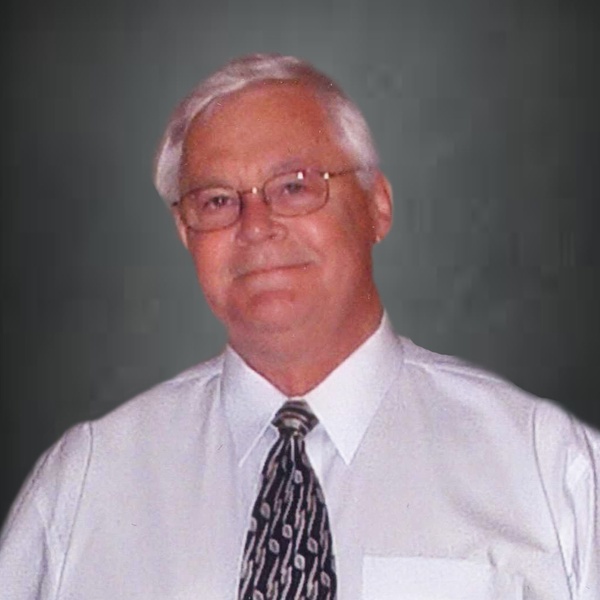 Funeral mass for William “Bill” Heth, 77, of Dickinson, will be 10 a.m. Friday, October 8, 2021 at Queen of Peace Catholic Church in Dickinson with Msgr. Thomas Richter celebrating. Burial will follow in St. Patrick Cemetery.

Visitation will be 3 – 6 p.m. Thursday, October 7 at Stevenson Funeral Home in Dickinson.

Bill was born on December 23, 1943 to Rose (Fetch) and William C. Heth. At the time of his birth, his father was fighting in Europe during WWII. Bill would be 22 months old before he would meet his dad.

Bill grew up on the family farm south of Beulah and attended Beulah public schools. After high school, Bill attended Dickinson State College where he earned degrees in Speech and German. He then moved to Grand Forks to attend the University of North Dakota School of Law. Bill had two children with Karen (Herman) Heth: Mary Kae (Steve) Kelsch and William Joseph "BJ" Heth.

Bill was admitted to practice law in 1968 and spent most of his career as a solo practitioner in Dickinson. He was the Dickinson municipal judge for many years in addition to his general practice. Bill was a classic trial attorney who had a real presence in the courtroom. He also proudly served his community as an Exalted Ruler of the Elks, a member of the Financial Council for the Bismarck Catholic Diocese, and in various roles at his longtime church, Queen of Peace. After he retired in 2005, Bill enjoyed traveling and riding his horse, Chilly Wind. He took several wonderful trips including to Ireland, the Baltic Sea, and Norway. Bill also found time to enthusiastically attend the sporting events of his two grandchildren Abby and Drew Kelsch.

Bill had one brother who was also his best friend, Miles Heth. He was proud to be known as “Uncle B” to Miles and Jane’s five children: Ryan, Amanda, Myra, Michaela, and Mason, and enjoyed many events at their home. His brother and family, along with his children, Mary Kae (Steve), BJ, and his grandchildren, Abby and Drew will miss him greatly.

Bill is now reunited in Heaven with his dad, Bill Sr., his beloved mother, Rose, and his infant daughter, Jennifer.
To order memorial trees or send flowers to the family in memory of William "Bill" Heth, please visit our flower store.
Bill Heth Memorial Cards.pdf
Open