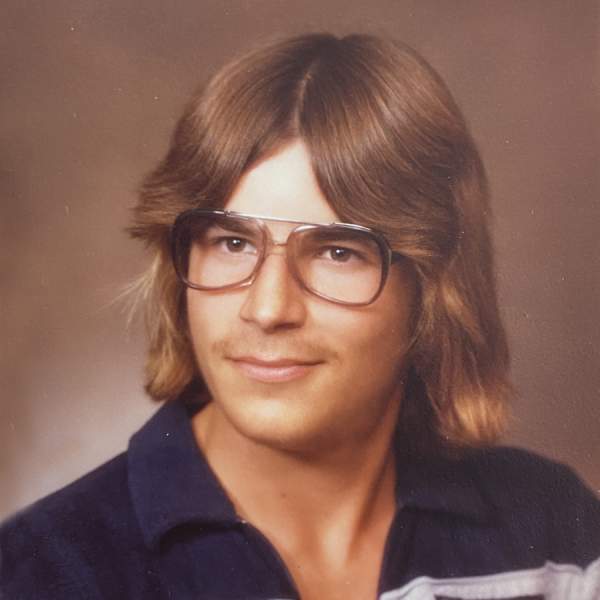 Bill passed away Saturday, June 13, 2020 at the Marian Manor after a short hard battle with brain cancer.

William “Bill” Schumacher was born July 23, 1963 in Bismarck to Konston and Lauretta (Freitag) Schumacher. He was the youngest of eight children and was always picked on by his older brothers. He graduated from Glen Ullin High School in 1981. After high school he moved to Bismarck for work. He returned to Glen Ullin and continued working for various trucking and contracting businesses before injuring his back.

He is preceded in death by his father, Konston Schumacher; brothers, Jeffery Schumacher, Donald Schumacher; and nephew, Jeremy Schumacher.
To order memorial trees or send flowers to the family in memory of William "Bill" Schumacher, please visit our flower store.