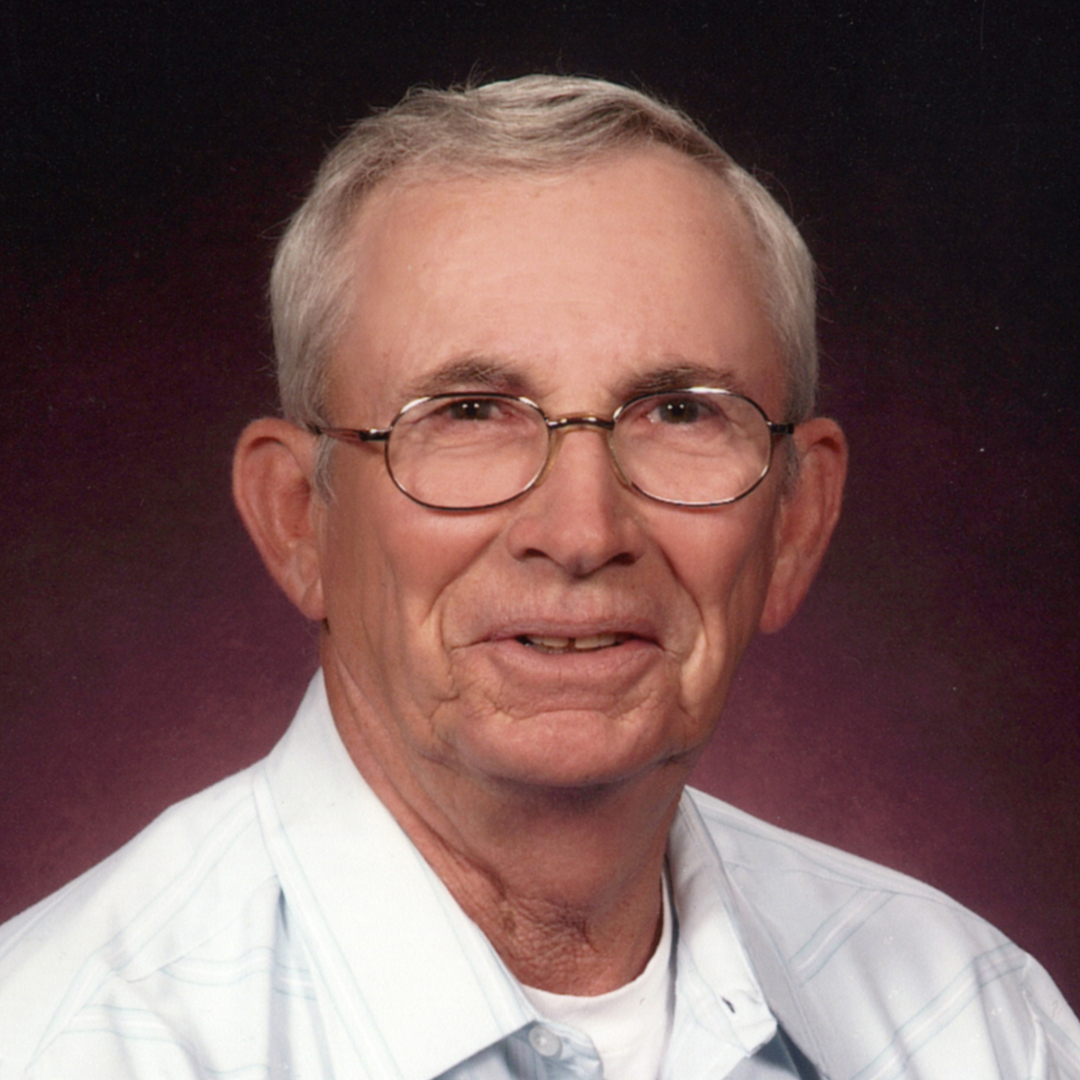 A Celebration of Life Service for William “Bill” Connolly, 75, of Dickinson, will be 10:30 a.m., Tuesday, October 23, 2018 at Stevenson Funeral Home, Dickinson with Military Honors being presented by the Killdeer Ezra Post #46 and Dickinson American Legion Post #3 Honor Guard.


In accordance with William’s wishes, cremation has taken place and a committal service will take place at a later date.


William Robert was born to Frank and Jean (McMillian) Connolly in Bismarck on February 22, 1943.  William was known by all his friends and family as “Bill”.  He attended Dunn Center School where he graduated in 1961.  In December of 1961 he enlisted in the U.S. Army and was Honorably Discharged as Sgt. E5 in December 1964.  Bill returned home and worked different road construction jobs until he got a job with McKenzie Electric Cooperative in Watford City, ND.  He worked as a lineman/meter man for 38 years.  He enjoyed fishing and hunting, visiting and having coffee and a few beers with the guys.  Bill was also good at barbequing steaks on the backyard grill.  On his list of favorite TV shows, he enjoyed watching News channels and Nascar racing, which he even had the opportunity to ride in one, what a trip!  Bill and Connie did many travels to many parts of the world. He was a member of the American Legion #46 Killdeer, ND.


Bill will be missed by his wife, Connie of 49 years; his sons, Bill (Angela) of Lafayette, LA and Rob of Grassy Butte; his daughter, Wendy (Lonn) Devier of Harwood, ND and four granddaughters, Laila, Adrianna, Emelia and Leighton.


He was preceded in death by his parents; and infant sister, Kaye Belle.