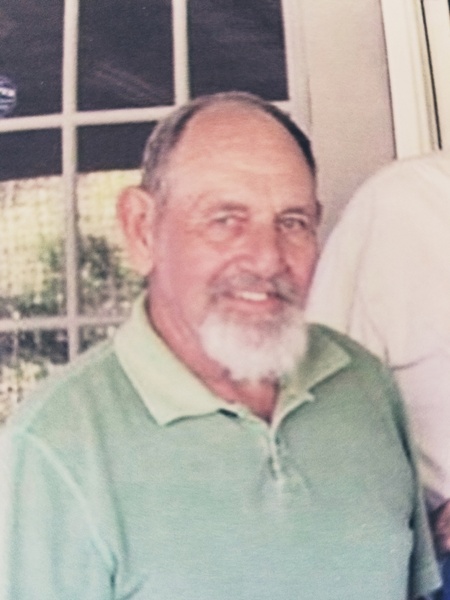 
Billy was born in Houston, Texas Feb 12, 1942, to Mona Hudson and Clyde Smith. After Clyde’s death, Mona married Bartlo George Hunt of Biloxi who adopted Billy and his two brothers in 1953. Billy graduated from Biloxi High School, Class of 1960 and attended Perkinston Junior College. Shortly thereafter he joined the United States Air Force where he served 26 years as a jet mechanic as well as worked on the Inspector General team. He achieved the rank of Master Sargent and honorably retired in 1989.


During his career he met and married his wife of 30 years Doreen while stationed in England. During their marriage they had three children and were stationed in a variety of Air Force Bases across the world through his military career. After his retirement from the Air Force, the love of travel and working on jets brought him into the civilian world working for Boeing and being assigned to Saudi Aribia.


He enjoyed family, fishing, and football in his spare time. He was an avid fan of the University of Alabama Crimson Tide and the New Orleans Saints.


He is preceded in death by his mother, father, wife and brother Franklin E. Hunt (Jackie).


A special thank you to his caregivers in his last months: Elizabeth Fredrick, PA with CHI St. Alexis, Dickinson, ND, and the Fargo, ND VA.


He always enjoyed having a good time and for those he left behind “This Bud is for you!” If you are planning on attending, please wear blue.


A Memorial Service will be held on November 11th, 9 am at the Biloxi National Cemetery.