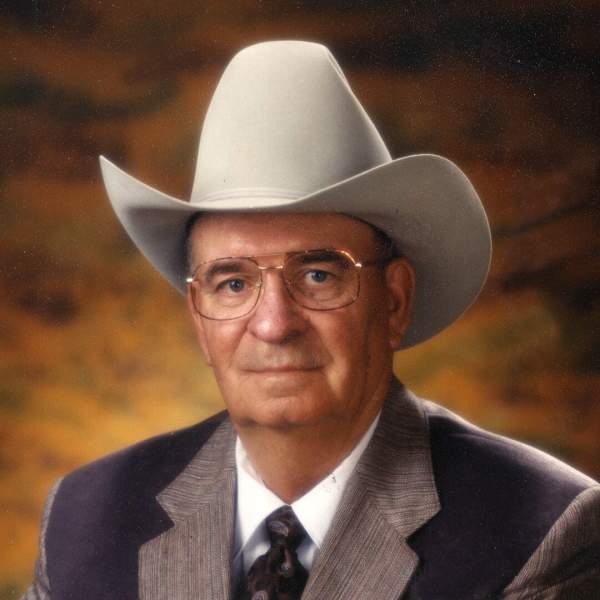 Funeral Mass for William “Bill” Pavlenko, 85, of Killdeer, will be 10:00 a.m., Tuesday, April 23, 2019 at St. Joseph’s Catholic Church in Killdeer with Father Joseph Evinger celebrating.  Military Rites will be presented by Ezra Barrows Post 46.  Burial will follow in the church cemetery.


William passed away Sunday, April 14, 2019 at Hill Top Home of Comfort in Killdeer.


William was born March 12, 1934 in New Hradec, ND, the son of Nick and Pauline (Paladichuk) Pavlenko.  Growing up he attended and graduated from Killdeer High School.  As a young man, he worked with his parents on the farm.  William enlisted in the US Navy in 1951 and was honorably discharged in 1955 as a Seaman.  He then returned to Killdeer and worked for various farmers and ranchers. William was married and blessed with four children, Kevin, Larry, Brenda and Barry.  His family was raised on his parents’ farm, which he had purchased.  William was a member of the American Legion, ND Stockman Association, Elks Club, St. Anthony Club and St. Joseph’s Catholic Church of Killdeer.  Bill enjoyed fishing, word searches, pinochle, attending rodeos and watching western movies.  He especially enjoyed family where a steak or fried chicken could be enjoyed.  Bill was often seen attending cattle sales and auctions, visiting and listening to old time country music.