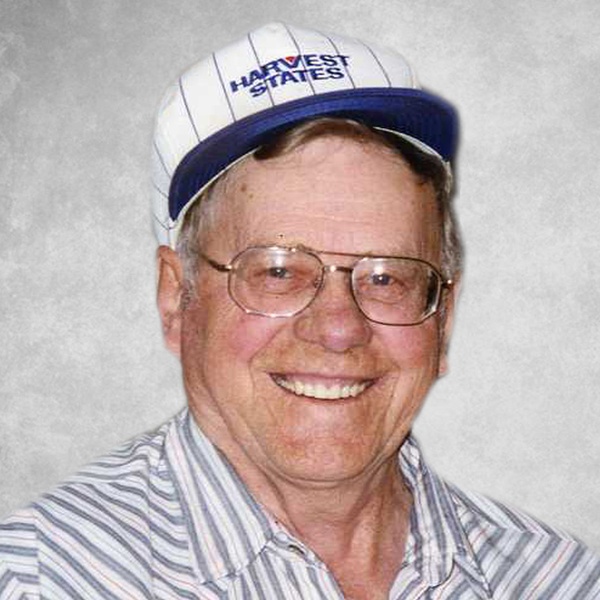 William Joseph was born north of Gladstone, in the family farm house, on May 19, 1926, the son of Kasper and Katherine (Grossman) Tormaschy.  As a young boy, he attended country school north of Gladstone. At the age of 19, he became an army soldier serving his country during WWII in the Aleutian Islands in Alaska.  He served in 1945 and was honorably discharged in 1946.  Following his service, William returned home to Gladstone where he was a farmer most of his life.  On May 28, 1951, William married Dorothy Miller at St. Joseph’s Catholic Church in Dickinson.  Their marriage was blessed with three sons and a daughter. William enjoyed making old fashioned buggies and he was a volunteer at the Dickinson Museum and Prairie Outpost Guide.