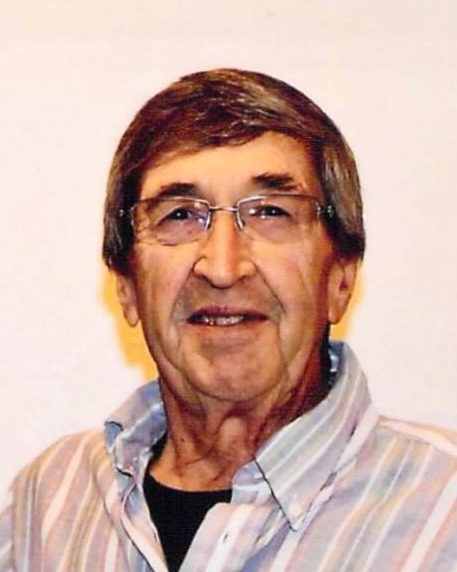 Visitation for Butch will begin an hour prior to the service.

Butch passed away Friday, November 4, 2022 at CHI St. Alexius Health in Bismarck surrounded by his family.

Butch was born in Bismarck, ND on October 1, 1946, to Ephraim and Lydia (Helm) Schaeffer. Butch grew up south of McClusky where he attended country school and later graduated from McClusky High School in 1965. Butch was drafted in 1968 and fought in the Vietnam War for seven months overseas. He was a PFC 3rd Class specializing in Artillery, until his honorable discharge in 1972. He married Verna Pahl in 1969. They lived in Fargo until 1972. While living in Fargo their first child, a daughter, Amy was born in 1970. While living in Fargo Butch worked at Troms Gas Station as a mechanic and Aerial Contractor burying cable. In the early 1970s, Butch, Verna, and Amy moved back to McClusky for Butch to take over his uncle Theophil’s Standard Oil Service Station. In 1976 their second daughter Jessica was born followed by their son, Chad, in 1978. After closing the service station Butch worked for Holen Construction, Garrison Diversion, and as a mechanic for Ressler Chevrolet in Mandan. Butch moved to Glen Ullin and worked various construction jobs with Martin Construction and Schaaf Trucking. Verna soon followed to live close to four of their granddaughters.

Butch was preceded in death by his parents, Ephraim and Lydia; half-brother Marvin; In-laws; two brothers-in-law; and several aunts, uncles, and cousins.