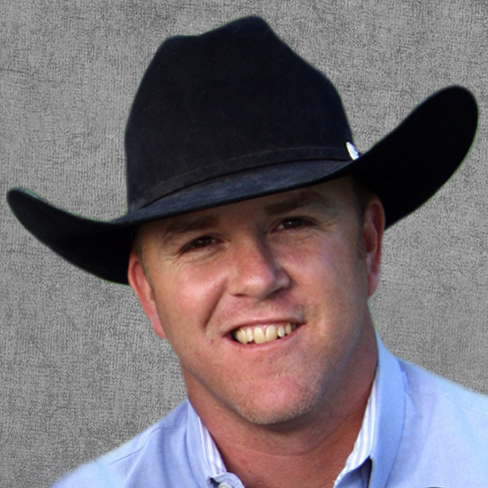 A Funeral Mass for Zachary Craig, 36, of Dickinson will be 10:00 a.m., Friday, June 15, 2018 at St. Patrick’s Catholic Church with Father Todd Kreitinger celebrating. Burial will follow at St. Joseph’s Cemetery.


Zach passed away unexpectedly Sunday, June 10, 2018 while vacationing with his family in Deadwood, SD.


Zachary DeWayne Craig was born October 1, 1981 in Fairview, OK to Robert Craig and Dewana (Hodgson) Leonard. He grew up around Freedom, OK. Zach moved with his family to Iowa for several years before returning to Freedom, where he graduated from Freedom High School in 2000. He attended college at Bacone University, playing football for the Warriors. It was during this time that Zach was blessed with a son, Cauy. He spent several years hauling cattle and hay.  In 2010, Zach moved to Dickinson to work in the oilfield. He met the love of his life, Jenna Kirby and the couple was married on August 25, 2012 in Spearfish, SD. They made their home in Dickinson and were blessed with a son, Cooper. Zach worked as a PRCA stock contractor, providing bulls and horses to rodeos around the region.  He earned the honor of Bull of the Year with a bull named Gold Buckle. Zach cherished his time with his grandparents and loved every moment he shared with his sons.  He was an avid sports fan; including playing golf and cheering on the Oklahoma Sooners football team. Zach was the ultimate perfectionist and did his best to keep everyone organized.


Zach was preceded in death by his grandparents, Wanda and Ronald Jessup, and Mae Leonard.