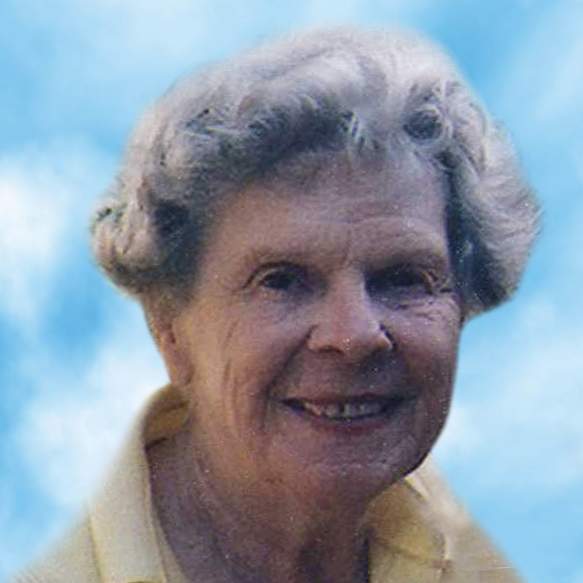 Leah Zoe Waldren, age 93, passed away January 8, 2020, at Dahl Memorial Nursing Home in Ekalaka, MT. Zoe was born in Baker, MT, on May 20, 1926, to Arthur E. “Big Kid” and Gladys Speelmon Dague. She attended school in Ekalaka and graduated from Carter County High School in 1943. She worked for Ray Nickerson in the Carter County Clerk and Recorder’s office for a few months after graduation. She left Ekalaka with friends of her parents for San Francisco, CA, and worked as a secretary for the American Hawaiian Steam Ship Company. Zoe later moved to Bakersfield, CA, and worked her way to the top executive secretarial position at the Desk and Derrick Club Oil Company. This is where she met her future husband, Jay Waldren, who was also employed in the oil business. Zoe and Jay were married May 28, 1953.

Zoe was a model and an avid airplane pilot. After she retired, she trained abused and “hard to handle” dogs from the animal shelter and placed them in good homes to assist people with physical needs. She was featured in the Woman’s World Magazine in 1994 for her dog training.

Zoe is survived by her brother, Dell (Louise) Dague of Ekalaka, MT; step-daughter, Fran Fallon, of Reno, NV; and several nieces and nephews.

Due to COVID-19, a private family graveside burial will be held at the Beaver Lodge Cemetery in Ekalaka, MT, on April 24, 2020.
To order memorial trees or send flowers to the family in memory of Zoe Waldren, please visit our flower store.